19 replies to this topic

I have found this on YouTube. Really cool system

I want to customize this monster!! 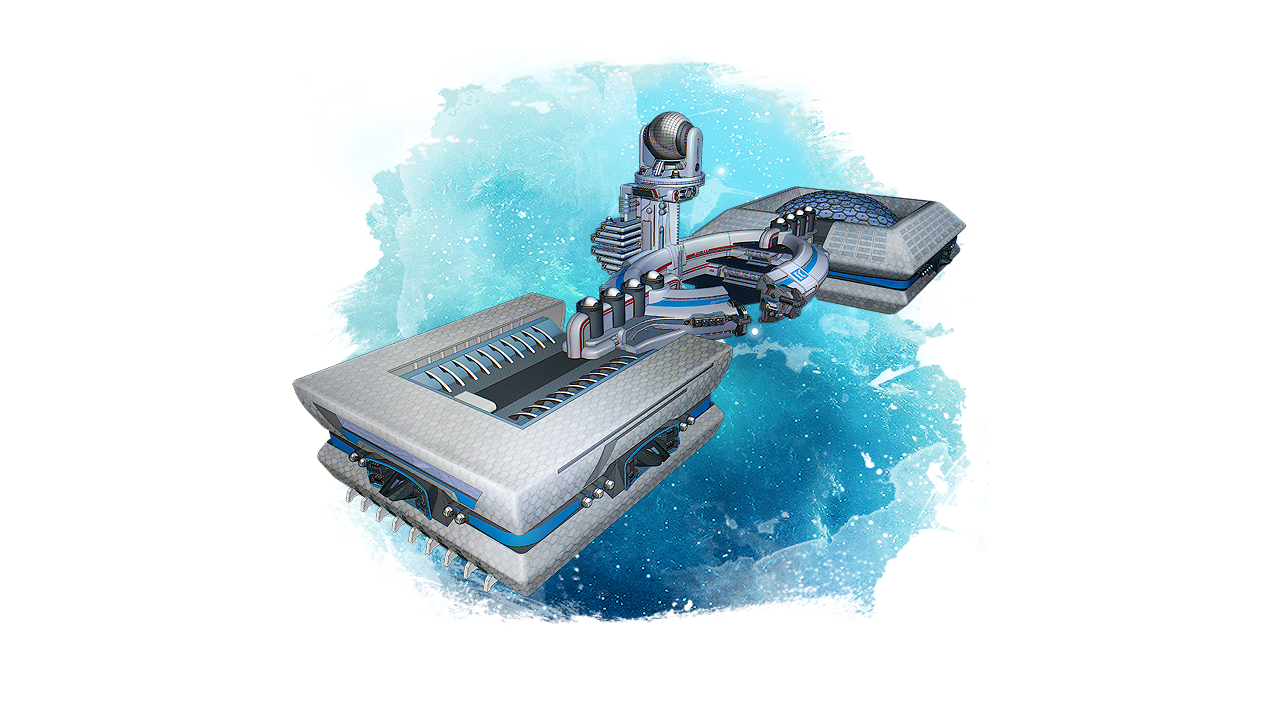 It is ship or space station?

Cross-carrier - during an active stellar expansion, a huge part of national resources was spent on the construction of universal colonization ships that were sent to the unexplored realms beyond the united zero space. Positioned in orbit, the ship have ensured and  have coordinated the settlement of the planet and the construction of cities and industrial complexes, often being the sole outpost of civilization for hundreds of years. The core of the ship is equipped with everything necessary for autonomy and protection, thanks to the extremely rare and expensive tunnel distorters. Depending on the purpose, to the core can be attached various residential, building, offense and defense modules. Cross-colonizer can be used as a capitalship and as a space station. The carrier has a huge interior space and distinctive system of detachable manned weapons.

So the ship is divided into two zones. First can be changed by player. The second involved in the animation, and can not be changed. Right?

So the ship is divided into two zones. First can be changed by player. The second involved in the animation, and can not be changed. Right?

Yes, they should have done the first part, firstly

So, player should place required equipment and all he wants in special slots or anywhere?

I'm impressed! When the game comes?

The alpha version will not include  ships?

So the player has a lot of freedom in customization of the ship - that's cool! But will certain combinations of equipment result in certain achievements or maybe bonuses?

Will there be different ships for different races? Or any race will be able to use any ship?

The alpha version will not include  ships?

Yeah, what 'bout ships in alpha?

How many ships are there gonna be?

BTW will there be battles?

Reply to this topic

0 user(s) are reading this topic