Categories
Poll
Please help us to direct our efforts to more thorough elaboration of features you are the most attracted to in the Descendants.
View Poll Results
Feedback
Home » Blade 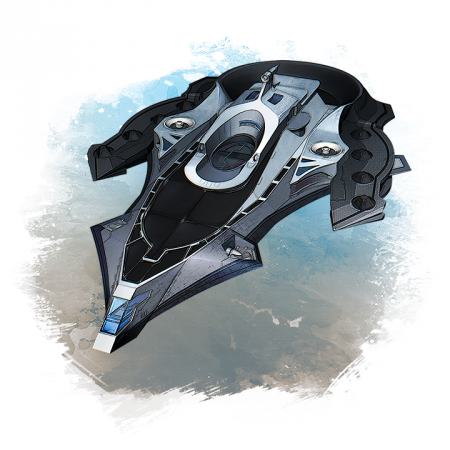 Blade - Limited edition of frigates were launched in the market by Stellar Patrol Corporation. The frigate is equipped with all the latest technologies. Shortly after the start of sales, production of frigates was stopped by the national government for technologies safety and security reasons. The frigate has a detachable chrono engine that allows it to make not only chrono movement through zero space, but also to move freely over the unfriendly cities without the threat of being deprived of energy. Frigate covered with liquid armor that reduces the cost of repairs and mass, which in conjunction with the body shape makes it agile and fast. Due to the geometry of the ship's hull and the generator, the frigate turret can be replaced by powerful barriers. This allows the use of a frigate, as the cruiser, which is able to cover the corvettes and fighters approaching the major goal. Frigate is ideal for space exploration and combat missions. The frigate is equipped with a replicator and can be used as a residen

The game is in development, in a few months will be an alpha version in which we plan to adjust the balance of the role system. By purchasing this Offer, you make a donation and you will receive the item in the release version of the game. Prior to the official release, we invite you to take part in all the tests related to the game and we are grateful for your opinion on how we can improve the gameplay.

Any successful game is primarily a joint creativity of developers and players so only with your help, we can create а nextgen role-playing гаме. Join us now and make your contribution to the game based on engagement, fun, curiosity and mystery. 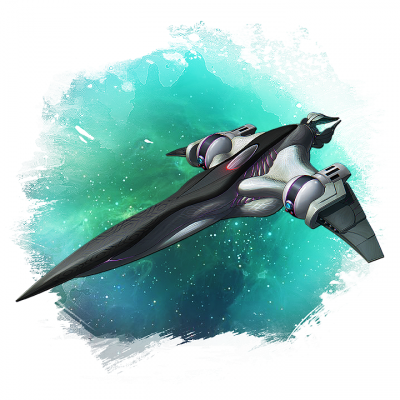 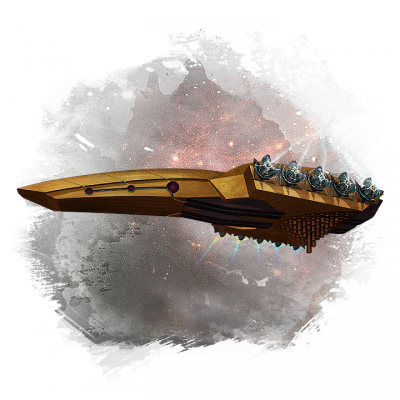 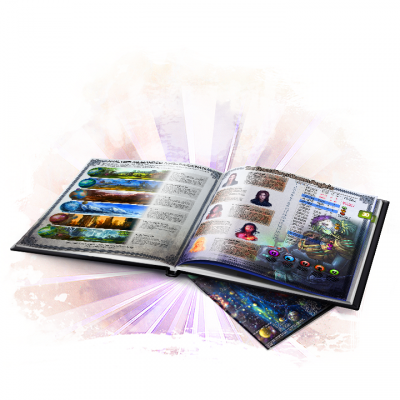