Categories
Poll
Please help us to direct our efforts to more thorough elaboration of features you are the most attracted to in the Descendants.
View Poll Results
Feedback
Home » Hardcover book 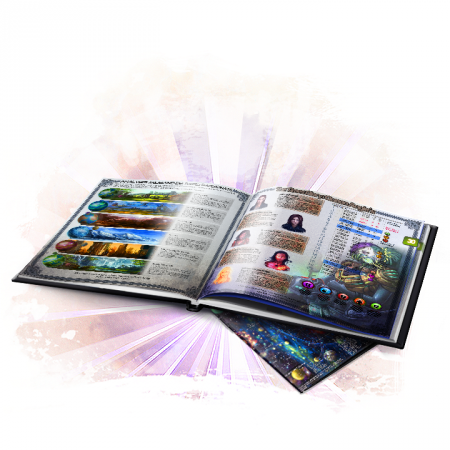 Hardcover artbook will be the starting point in getting acquainted with the rich and deep world of Descendants and immerse the reader in the special mood of the universe. The book consists of small atmospheric stories involving heroes and ordinary people, so that the reader can imagine a very different and ambiguous life and destinies of descendants.

The book describes in detail all the nations of Descendants and their features. The book provides a detailed analysis of technologies and symbolic places of the universe.  The stories of heroes, composed not only of the epic fan-scenes, but contain deep psychological dilemmas and challenges. Fans of science fiction will find plenty of new and exciting occasions for reflection.

From the book, you will learn many details from the epic history of mankind, such as: consequences of the Chrono reality theory; the construction of the ark; the historical role of the colossal engine HEWA that changed the ecosystem of the earth; Significance of the Great chronometer and principles of zero space; possibilities of volitional bodies of Soliats; the reign of twins; the cult of tongue; Who are Synchrots; the binominal entities theory; details of the heroic war between humans and Soliats; the sealed city-factory Metanoia moving at the speed of light;  the mysteries of paradoxical  matter Alltheorum; the parasites of reverse side which became part of the deserted teralopolises; the fate of earthlings rejected  resettlement on the ark and continued their evolution in incredible conditions of nature reserves.  The warriors of word and protofoam, Creators and the Narciss virus, and many other iconic aspects of the descendants’ universe.

In addition to a fascinating storytelling, the you will find a detailed description of the role-playing game mechanics and formulas used in computation and information about the hidden parameters of the game. Many illustrations in high resolution, footnotes and explanations are only created for the book and will not be posted elsewhere.

Each copy of the book will be provided with a sticker with three unique codes. After reading a short story-test and selecting one of several variants of behavior, you can decide on a game role that suits you the most. Depending on your choice, you can enter one of the three codes in a special field within your Account on our website and receive location coordinates for valuable artifact in the universe of Descendants.

The game is in development, in a few months will be an alpha version in which we plan to adjust the balance of the role system. By purchasing this Offer, you make a donation and you will receive the item in the release version of the game. Prior to the official release, we invite you to take part in all the tests related to the game and we are grateful for your opinion on how we can improve the gameplay.

Any successful game is primarily a joint creativity of developers and players so only with your help, we can create а nextgen role-playing гаме. Join us now and make your contribution to the game based on engagement, fun, curiosity and mystery. 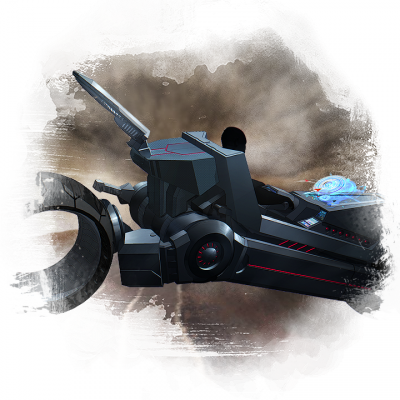 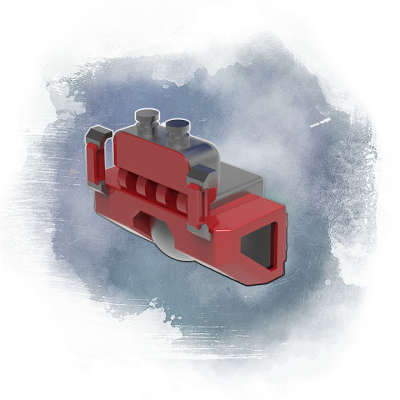 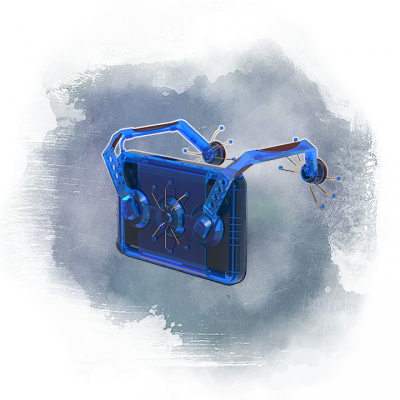 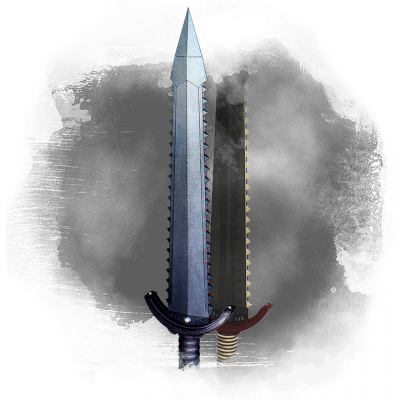 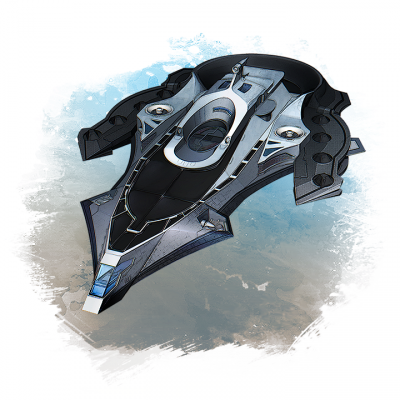 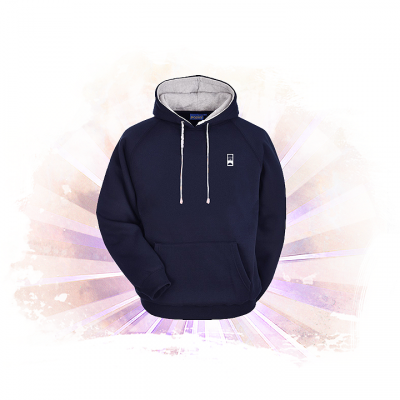